The automaker would develop rugged electric pickups and SUVs under a new sub-brand for the US market.

The Volkswagen Group is looking to create a new brand of electric SUVs and pickups focused on the US market. According to reports, the company is set to revive the Scout name for the new electric vehicle brand which will offer a range of SUVs and rugged trucks. This will mark the revival of the name in the United States which was previously used for an SUV in the 1960s and 1970s by International Harvester, now Navistar. The VW Group would own the rights to the Scout name in the United States through its commercial vehicle subsidiary Traton under the Navistar brand.

According to reports, the VW Group plans to operate the Scout brand on a standalone basis alongside its existing US brands such as Volkswagen, Audi, Porsche, Lamborghini and Bentley. VW’s board is expected to make a decision on that in the coming days with plans to bring the new Scout-badged models to market as early as 2026. 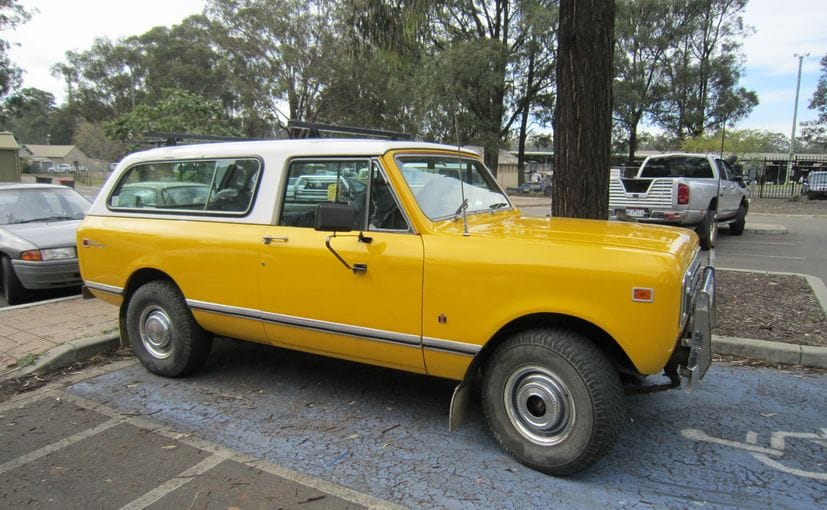 The Scout name was originally used for an SUV in the 1960s and 1970s retailed by International Harvester (now Navistar International).

Volkswagen plans to sell up to 2,50,000 Scout-branded vehicles per year in the United States, given the popularity of SUVs and pickup trucks in the market. The company is reportedly considering setting up a third North American manufacturing facility to produce its Scout-branded models. The company plans to create dedicated skateboard architecture for the new Scout brand for a line of off-road SUVs and pickup trucks.

The group is reportedly considering an initial investment in the region of $1 billion to prepare the project with plans to find additional funding from outside investors.

Trucks and vans should be similar in size to the US-specific VW Atlas and Amarok. 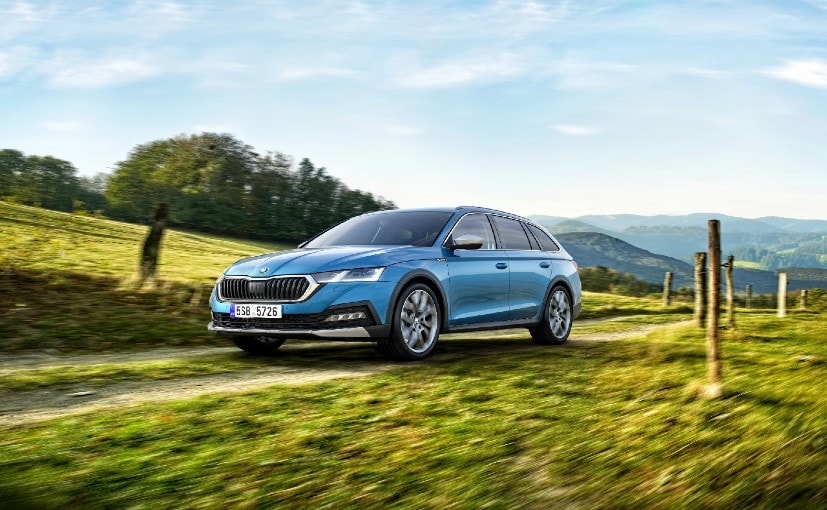 While initially the brand will only be sold in the United States, the company plans to expand to other markets in the future.

The VW Group currently uses the Scout name as a suffix on its line of tougher, off-road-centric variants of Skoda cars. Notable examples include the Skoda Kodiaq Scout and the Octavia Scout estate. The group does not currently offer cars under the Skoda badge in the United States.