Leonard J. Kelley May 5, 2022 Skateboard gear Comments Off on Raffle of custom painted decks to provide skateboarding gear and lessons for kids 7 Views 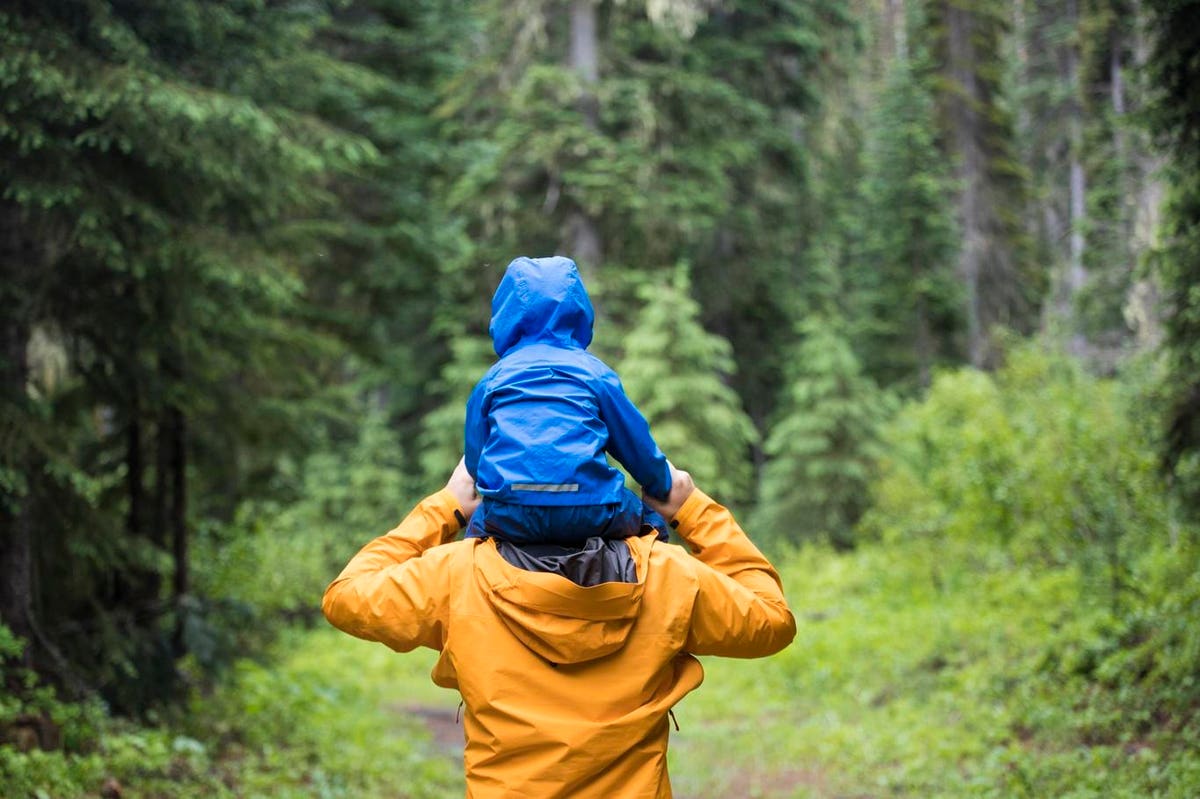 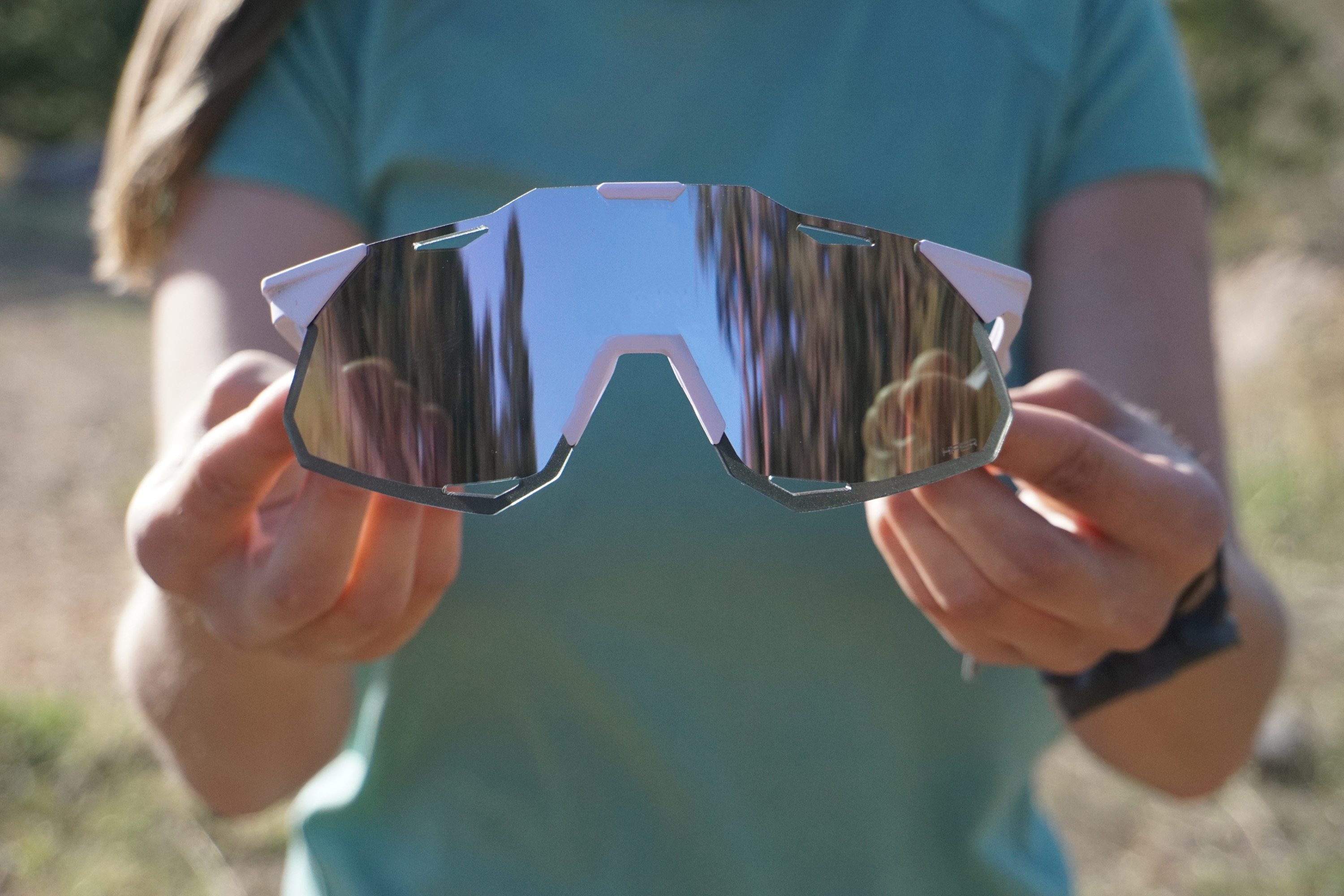 In September 2020, one of Matt Cline’s middle school students walked into the classroom and the teacher asked the kid how his summer was.

“I asked him if he skated a lot and he shook his head,” 27-year-old Cline recalled. “Turns out his skateboard was stolen and he couldn’t afford new gear.”

It sparked something in Cline, who knew he wanted to be a teacher from the age of 10. He remembered what it was like to be a kid and lose something you couldn’t afford to replace. He also recalled skating in Windsor Park when an older child threatened him and ran away on a board his parents had bought him.

“I wanted to do something,” Cline says.

So he did. After some time away from work, Cline looked for a direct way to help kids find comfort and confidence on the wheels of a skateboard. He founded Inclined Kids, an organization dedicated to providing free equipment and skateboard lessons to young people in Treaty 1 lands.

But to do something for free, Cline had to raise money. In December 2020, he streamed playing Tony Hawk’s Pro Skater for 24 hours straight, raising over $2,000.

Then he recalled a Skate 4 Cancer fundraiser he went to as a teenager, where he won a custom deck – the part of the skateboard the user stands on – which is hung on his wall ever since. Cline approached several local artists to design their own distinct decks and raffled them off; the fundraiser was such a success that it is back for a second year.

Tickets for the raffle are available through May 6 and cost $5 for one entry, $10 for three entries and $25 for 10 entries. Entrants should send an e-transfer to matt@inclinedkids.ca and specify which deck(s) they are interested in. Images of the decks and more information about the artists are available on Instagram. @inclinedkids or on the website www.inclinedkids.ca. Tickets are also available May 6 at the Lucky Girl Pop-Up at Centennial Concert Hall.

Tickets are on sale until Friday.

A skateboard is a great canvas for storytelling. When one has been used for a long time, it is chipped, scratched and broken. Some models evoke memories of certain skaters. Veteran skaters might look back on their first deck and the first tricks they pulled off with it, with the same starry-eyed reverence that hockey players give to their first stick or pair of skates.

But the game is also a great canvas for visual art and expressing personal style, so it seemed natural to give artists a chance to take a blank slate and make it their own. They become works of art that do not need a frame.

Tattoo artist Holly Biberdorf’s adorable art features a smiling alligator – or is it a crocodile? – crawling from one end to the other. Hanna Reimer uses bright, colorful curls that mean whatever you want them to mean. Visual artist Peatr Thomas’ board sends a clear message in capital letters: LAND BACK. Natalie Kilimnik’s color palettes are simple yet captivating. Matea Radic took a minimal approach, squeezing into a blue rectangle a pink, serpentine creature that always has a smile on its face despite its cramped surroundings.

Kid Radish transformed their terrace into a happy sunshine wearing sunglasses. Catherine Cormier’s creation mixes music and skateboarding with a funky touch. And William Hudson’s draws attention to the tragedy of violence against Indigenous women and girls; his daughter Eishia was shot and killed by a member of the Winnipeg Police Service in April 2020 at the age of 16.

Cline says the boards are each distinct and one-of-a-kind, and they’re less suitable for hitting the skatepark than finding an open niche on your gallery wall.

“I would use any of them as art,” Cline says. “I’ve really always enjoyed artwork on skateboards.” The walls of his house are full of them.

He strongly believes that skateboarding is a tool for good. It inspires fitness, friendship and creativity. It takes focus and commitment, and helps get people from point A to point B, both literally and figuratively. It helps people find like-minded people who uplift and educate each other. It’s also a lot of fun.

It’s something that not only kids who can afford it should be able to enjoy, he says. “My teaching philosophy, and my general philosophy, is that kids have a lot to offer. We just have to let them grow and show what they can do.”

This is part of the reason for the name of his organization: children are inclined to try. They are prone to learning and taking big leaps. If at first they don’t succeed, they are inclined to try and try again. For Cline, it’s not just in skateboarding, it’s in life. (His last name is also Cline.)

So what do fundraisers support? In addition to equipment, they pay for weekly classes and programs, including at Ndinawe, an organization serving youth at risk of experiencing housing instability or homelessness. They’re also paying for an upcoming weekly program called Eat, Sk8, Meditate, where kids share healthy snacks, learn to skate, and practice mindfulness and meditation.

All in all, it helps kids access the skateboarding community, gain confidence, and grow as individuals. Sometimes it’s as simple as giving them a skateboard with no strings attached.


If you enjoy coverage of the Manitoba arts scene, help us do more.
Your contribution of $10, $25 or more will enable Free Press to further our theater, dance, music and gallery reporting while ensuring that the widest possible audience can access our arts journalism.
BECOME A SUPPORTER OF ARTISTIC JOURNALISM
Click here to learn more about the project.