The hidden meaning behind the 2022 Olympic medal design 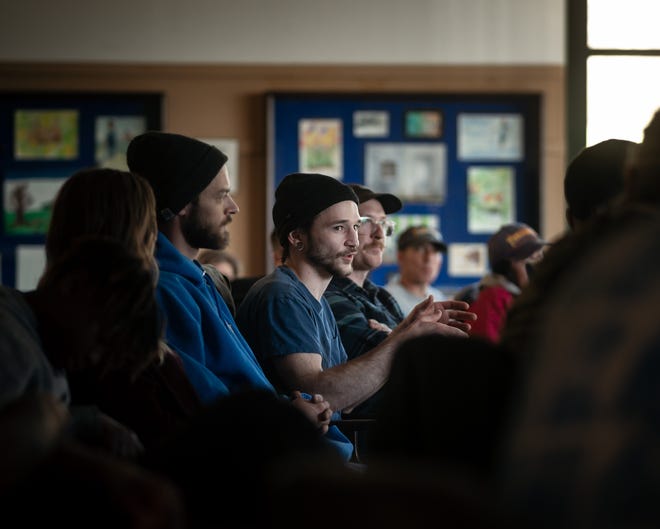 (NEXSTAR) – The 2022 Winter Olympics are upon us. Athletes from around the world compete on the biggest stages of their sport, from snowboarding to ice skating to curling and everything in between. Each athlete aims for only one thing: to get on the podium.

When they reach this podium, each will be adorned with one of three medals: gold, silver or bronze. Medals are more important than the recognition of an Olympic achievement. They pay tribute to the host city, Beijing.

According to the International Olympic Committee, the Beijing 2022 medals are named “Tong Xin”, which means “together as one”. They are composed of five rings and a center with a design based on pendants of concentric circles in ancient Chinese jade.

The five medal rings represent “the Olympic spirit that brings people together and the splendor of the Olympic Winter Games shared around the world”. The medals were also designed to resemble the jade-encrusted medals from the 2008 Summer Games, which was the first time jade was used in medals.

Additionally, this year’s medals are meant to highlight Beijing’s status as the first “double Olympic city”, meaning the Chinese capital has hosted both Summer and Winter Games.

The reverse of each medal features the emblem of the Beijing 2022 Games, the Olympic rings and the full Chinese name of the Games. Around the center are five rings and many small holes, again resembling a traditional jade pendant. In the outermost ring at the bottom is the name of the medal.

The International Olympic Committee describes the Beijing 2022 emblem as combining “traditional and modern elements of Chinese culture”, noting its “characteristics embodying the passion and vitality of winter sports”.

This year’s Games are the 24th Winter Games and the second to be held in China.