“Before leaving us at the age of 27, Jimi Hendrix gave us one last gift: a recording studio in downtown New York called Electric Lady. It would have been the only artist-owned studio at the time and did not officially open until weeks before his untimely passing. Since then it has hosted generations of legendary artists – including Stevie Wonder, Led Zeppelin, the Clash, Patti Smith, David Bowie, the Soulquarians and Jay-Z.

“What suits us. It’s a diverse group of artists who have each made music again – reflecting the many ways we admire Jimi Hendrix and how his legacy seems to transcend time and space.

“This season, Noah is proud to present a capsule collection in homage to Jimi Hendrix and his uncompromising pursuit of his creative vision.” 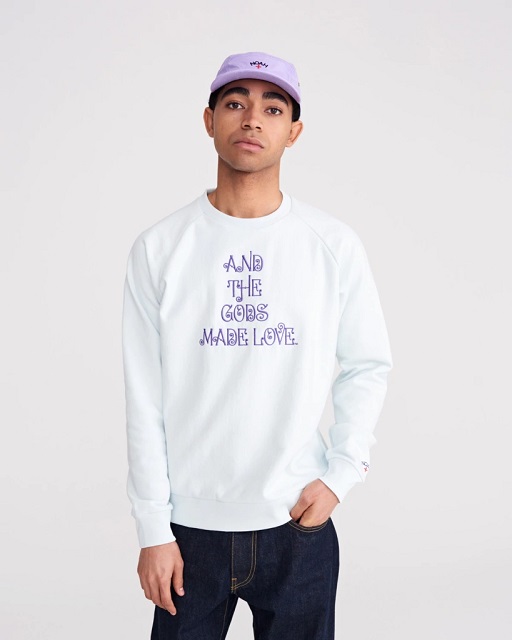 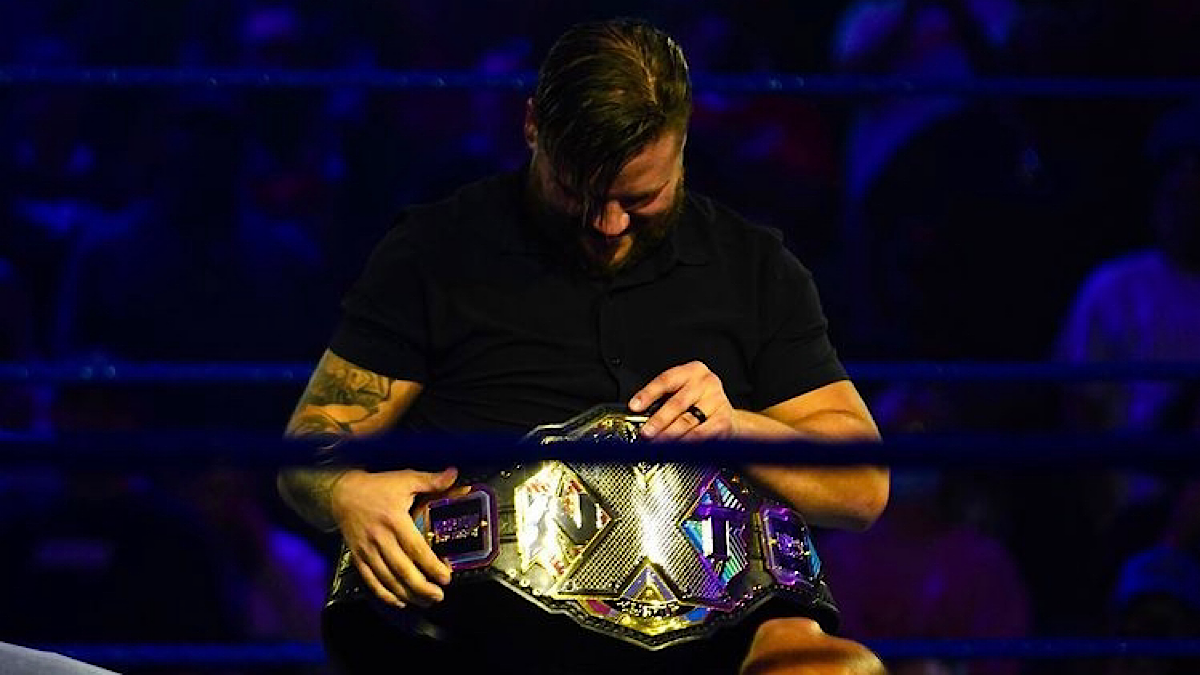 NXT: Gacy’s Druids are at the forefront of a brand of ridiculousness