Nissan unveiled an electric pickup this month at a global presentation where the automaker outlined plans for widespread vehicle electrification backed by new solid-state battery technology.

The Nissan Surf-Out concept pickup was unveiled alongside three other concept electric vehicles, the Max-Out convertible sports coupe and two crossovers, the Hang-Out and the Chill-Out.

The Surf-Out is shown on the beach with an interconnected bed and cabin that appears to allow forward and aft facing occupants. A removable, tinted bed cover gives the truck a sporty hatchback look.

“The Nissan Surf-Out Concept aims to deliver a smooth ride regardless of terrain, allowing customers to go anywhere in comfort and confidence,” Nissan reports on its website. “The vehicle’s variety of power outputs and low, flat cargo space are all about helping you get where you want to go and amplifying your experience when you get there.”

Designed for off-road performance, the Surf-Out offers exportable power and ample cargo space. Beyond that, Nissan doesn’t say much more about the truck.

The tailgate allows for creative messages, which could prove to be a useful advertising tool.NissanSurf-Out derives from the Nissan EV Technology Vision, which relies on lighter, more powerful and smaller solid-state battery technology that enables “more innovative body, chassis and battery integration” . Vehicles are designed on skateboard-like platforms allowing for a wider variety of vehicle types.

Nissan plans to introduce its first solid-state battery in 2028. The batteries will be produced in-house.

“It will be revolutionary and safe technology,” said Nissan CEO Makoto Uchida. “With this, we will be able to double the energy density compared to current lithium batteries. With smaller and thinner batteries, we can offer flexible layouts with more economical performance that extends to broader segments like the vans.

Solid-state batteries require a third of the recharge time and should eventually reduce battery costs to $65 per kilowatt-hour or cost parity with internal combustion, Uchida said. Following the use of the vehicles, Nissan aims for the energy-efficient reuse and recycling of batteries. Nissan plans to use recycled batteries in a solar-powered plant that will provide power for car production.

Nissan is also working on self-driving features using next-generation LiDAR technology, which is expected to equip most of its new vehicle models by 2030.

Through Nissan Ambition 2030, the company aims to accelerate the electrification of its vehicle lineup and its pace of technological innovation with investments of $17.7 billion over the next five years. Nissan plans to deliver 23 new electrified models, including 15 all-electric vehicles.

In the United States, 40% of Nissan sales are expected to be fully electric vehicles by 2030. Nissan currently has more than one million electrified vehicles on the road between the all-electric Nissan Leaf, which was first rolled out both for the 2010 model year, and its hybrid e-Power models. 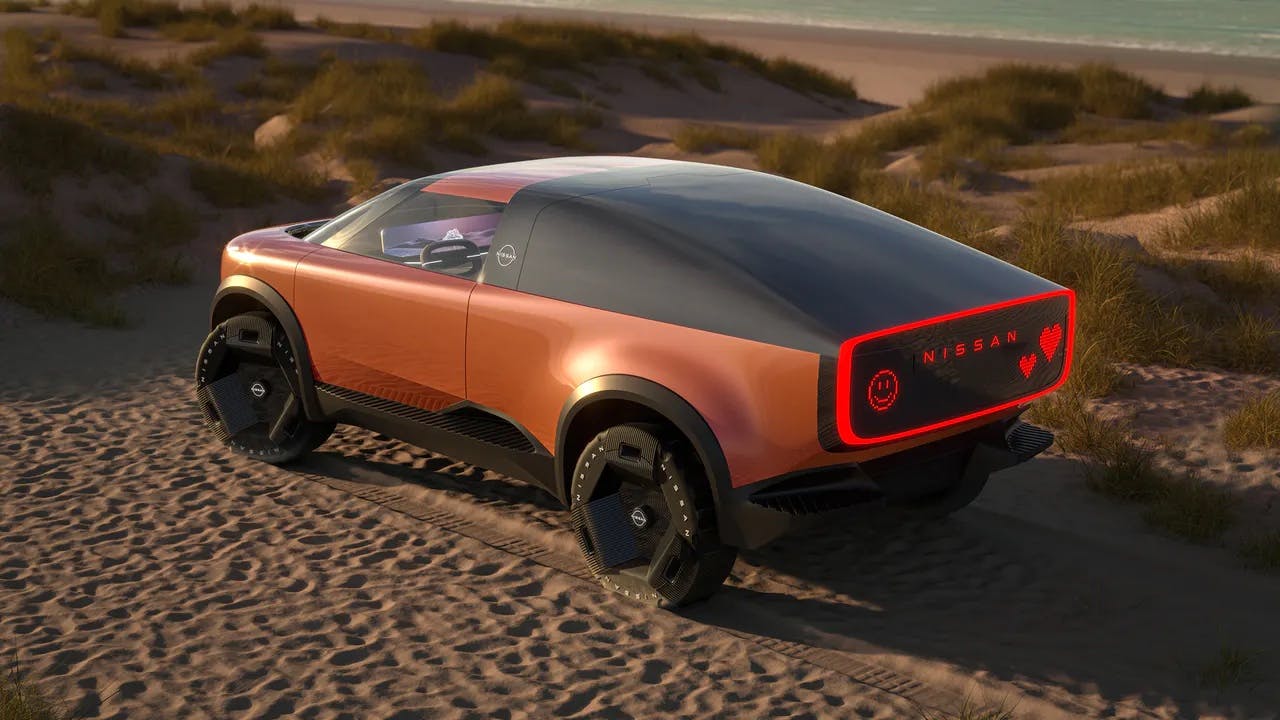 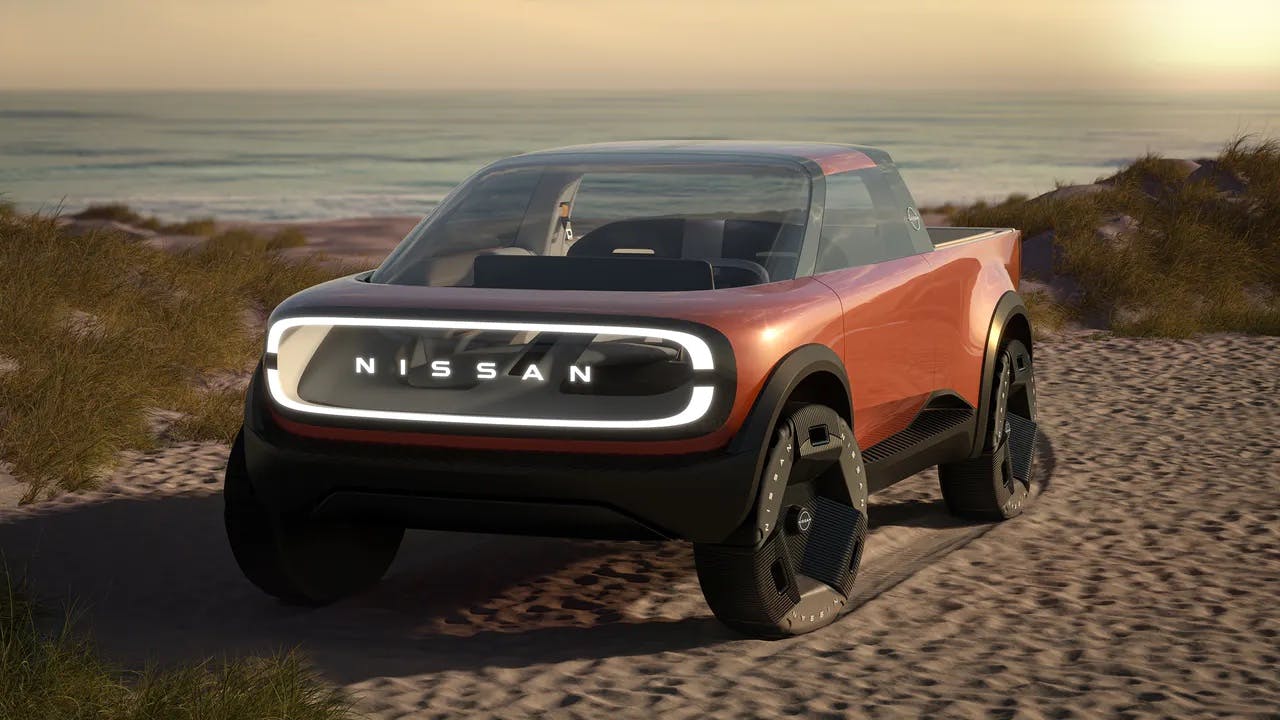 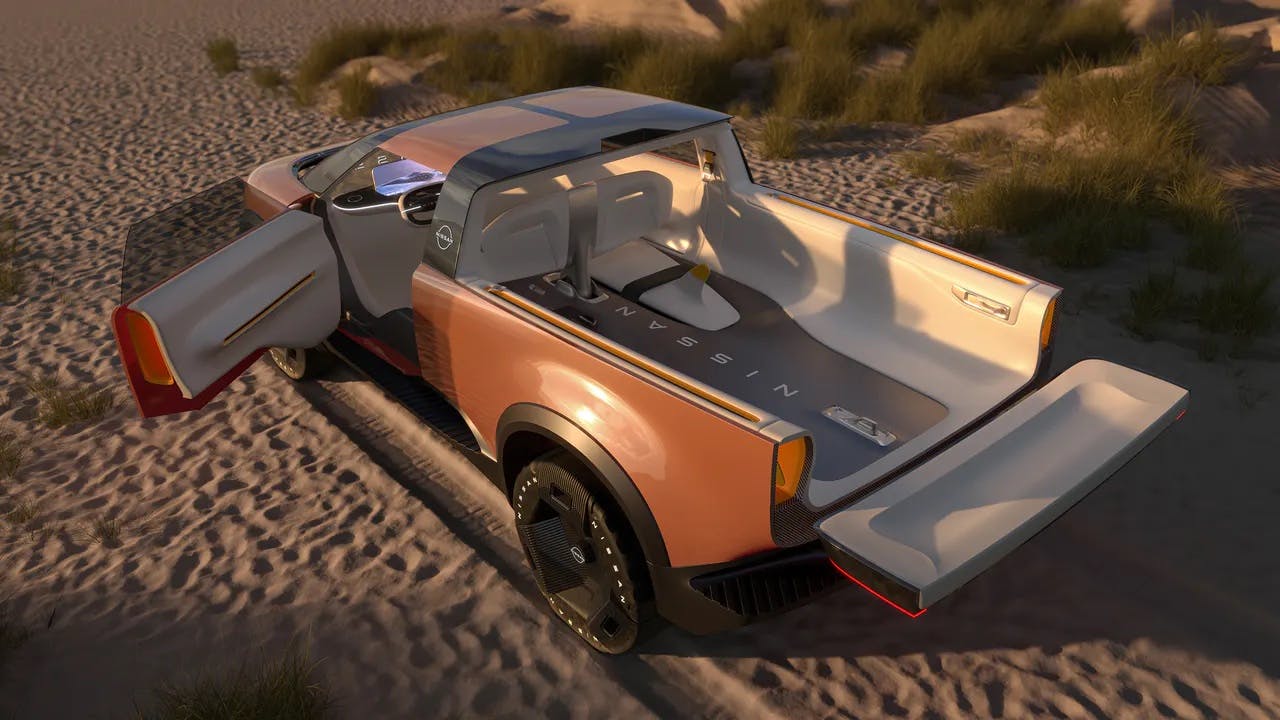 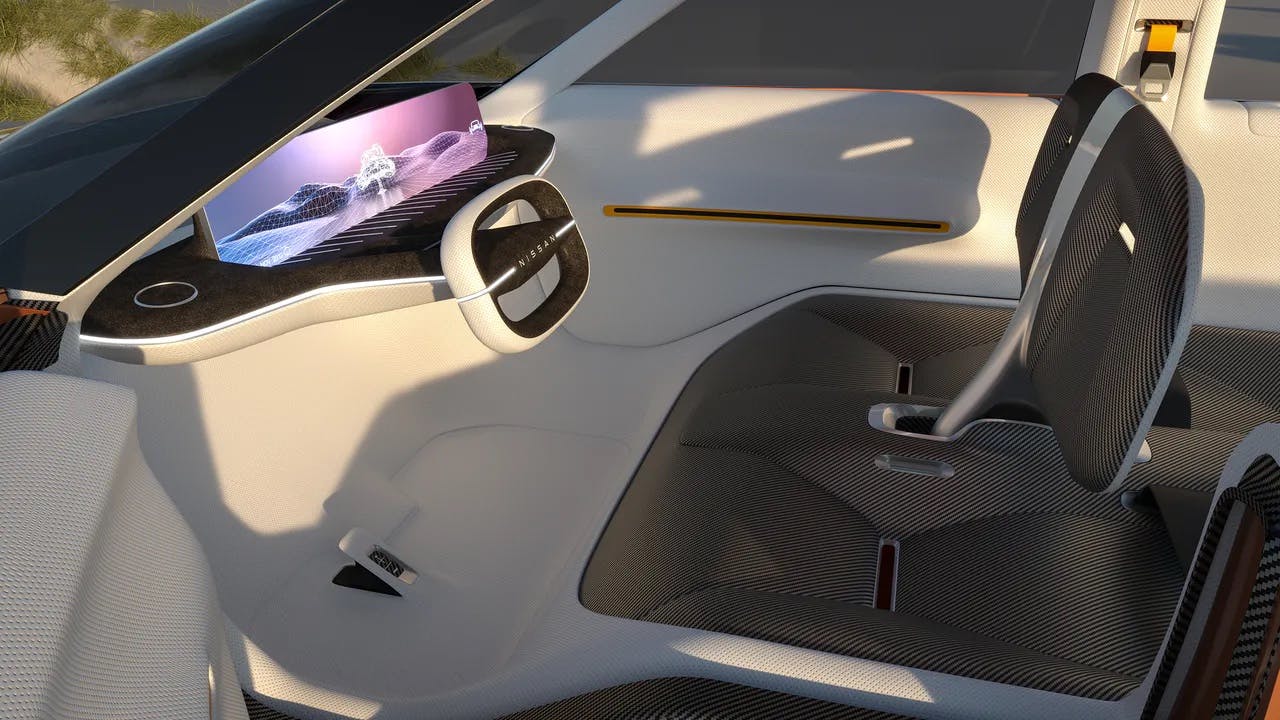