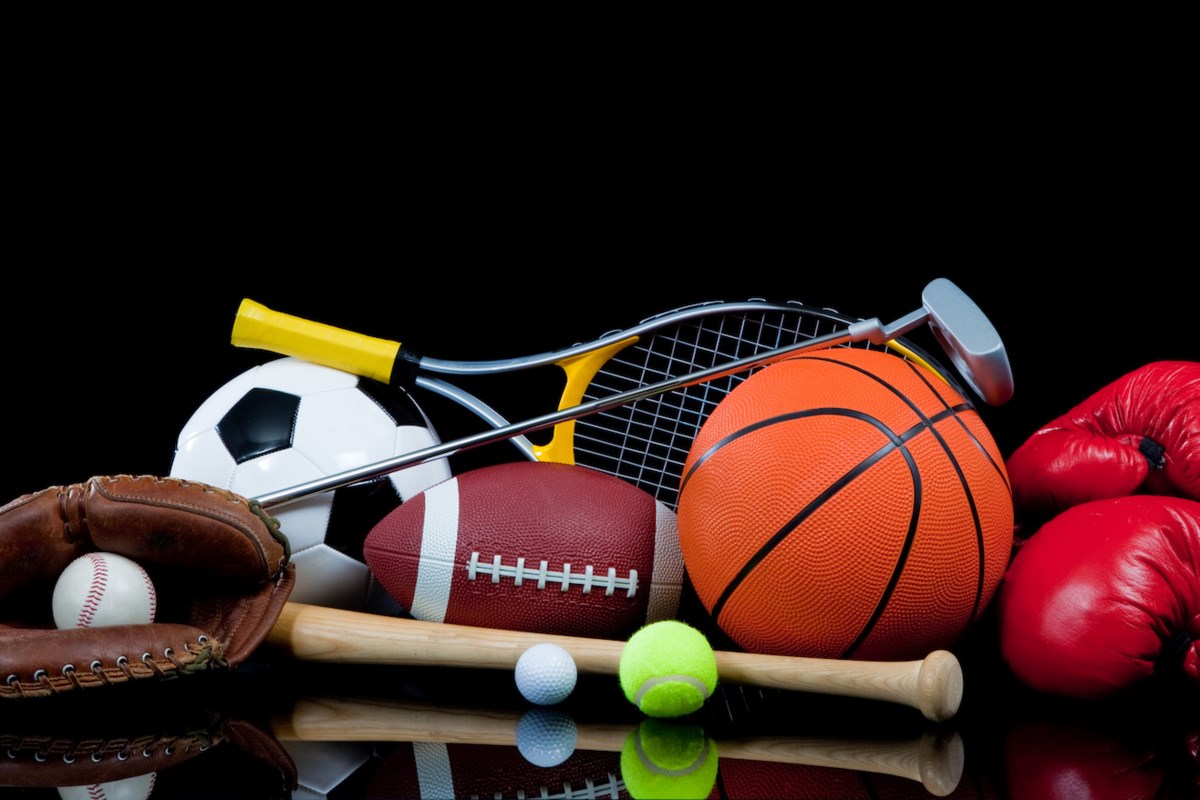 A Fredericton snowboarder tries to make sure some kids have the equipment they need to play the sport.

Craig Vezina recently started Skate-it-Forward Fredericton to donate skateboards, shoes and safety gear to kids who need new gear but can’t afford to buy it themselves. .

Vezina said he recently got back to skateboarding and spent time fixing his old gear. Realizing he had more equipment than he needed, he decided to donate his extras.

“I refurbished boards, I fixed bearings, wheels and trucks. I put it all together and gave it to kids at the park – and then it grew from that.” , did he declare.

Vezina said he grew up in low income in rural New Brunswick and relied on a skateboard for transportation. He was also able to feel part of a community with other skateboarders.

Since he started donating equipment about a month ago, Vezina has said he has equipped ten children and raised nearly two thousand dollars to buy 20 new skateboards for a school. intermediary of the Fredericton area.

Vezina said the parents’ appreciation surprised him the most, so he decided to build on the momentum and reached out to some of his friends to see if they had any additional material to donate to the cause.

Skate-it-forward helps kids find their place on skateboards while getting their hands on gear. 2:14

“A child’s facial expression when you give them a free skateboard is something you can’t explain to people. It’s incredible, this feeling. “

Vezina has also received monetary donations from people who wish to help the cause but have no equipment to donate.

Riley Sacobie, 11, has new shoes and a skateboard that Vezina gave him as part of the Skate-it-Forward initiative.

Sacobie said his old skateboard was no longer usable and that he was borrowing his father’s shoes to skate.

“It was at the breaking point, that it broke every time I stepped on it because it was so broken and old – the bolts were rusty,” he said.

Vezina contacted the family and gave Sacobie a new skateboard and a new pair of skate-specific shoes.

Sacobie’s father, Kevin, said he was grateful for Vézina’s generosity and that his son has been beaming ever since.

“It really makes me smile, and I’m pretty sure it [Riley] hasn’t smiled that much for a long time. “

The sixth grade student has spent all of his free time at Fredericton’s new skate park since Vézina’s donation.

And now he feels like he’s part of a new community, learning to skate and meeting new people.

“It’s a great community, everyone is really kind and supportive when you are trying to learn new things and they are always helping you on this journey,” said Riley.

Kevin said he was happy to see his son outside being active at the moment.

Vezina said it has been a rewarding experience for him to help the younger generations and to have people like Riley appreciate his efforts.

“I have cried many, many good tears since I started this program,” he said.