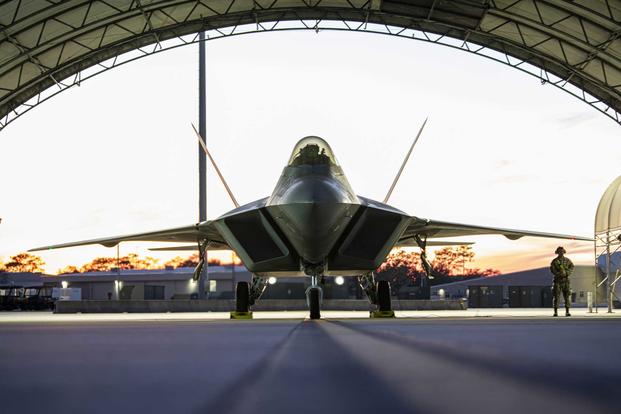 An Army veteran involved in a multimillion-dollar combat equipment heist at Fort Hood, Texas, accepted a plea deal on Tuesday and is expected to be sentenced this summer.

Jessica Smith admitted her role in the theft of more than $2 million worth of army equipment, breaking into 17 storage containers with bolt cutters in June 2021 with another veteran who was a civilian employee from base, Brandon Brown. His trial is scheduled for later this spring.

In March 2021, Brown contacted Smith, asking for his help in stealing the equipment – mostly optical soldiers used for shooting and operating at night, according to court documents. Because Brown was a civilian employee at Fort Hood, he had easy access to the base, investigators said. They allege he also told Smith they would give the stolen goods to a local man, Nathan Nichols, who would sell the equipment online.

The next day, they reportedly gave the equipment to Nichols in Corpus Christi, Texas, about 260 miles from Fort Hood. Nichols also pleaded guilty and is expected to be sentenced in June.

Nichols posted the equipment on eBay two weeks after the heist, with the stolen goods valued at $2,176,000. Army investigators were able to match images on eBay showing the serial numbers to those stolen from Fort Hood, according to court records.

Only $1,119,240.00 worth of equipment was recovered after federal agents searched his home in July, according to Army investigators.

© Copyright 2022 Military.com. All rights reserved. This material may not be published, broadcast, rewritten or redistributed. 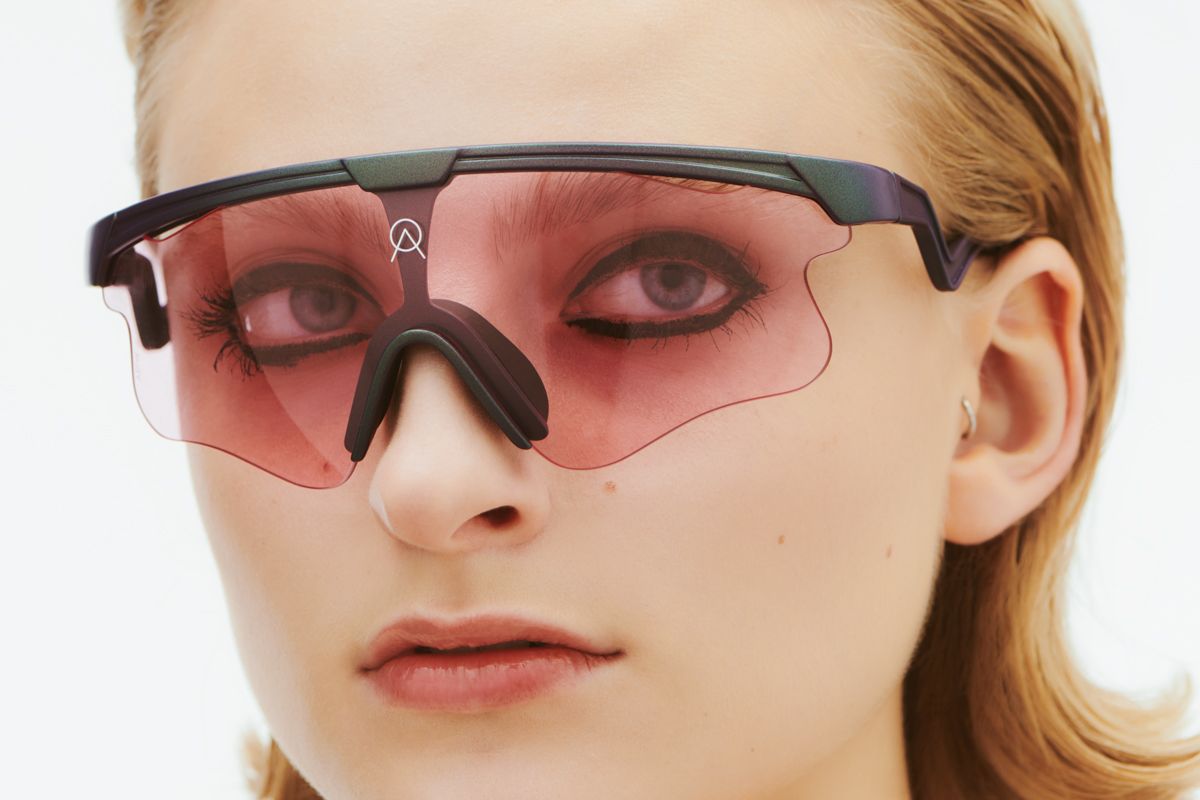 Discover this story and more in the new issue of Highsnobiety Magazine, available at retailers …